A lot of nerds like to act sophisticated and post on forums that cassette tapes deserve to be phased out, "like 8-tracks, betamax, vhs, etc..." because of  "the horrible hiss and muddy sound...my tapes getting eaten... "

uh...
If you don't clean your tape-deck or VCR with a tape cleaner, or use a demagnetizer if you need that also, then whose fault is it if your tapes are eaten ?

It is these kind of people who didn't care that vinyl and cassettes had stopped being manufactured by record companies and replaced by CD's in the early to mid 1990s.

What they forget to tell you while saying how superior CD's are, is that some PRO CD's suffer rot just like certain brands of CD-R's, and stop being able to play.

IF a CD suffers a particular scratch, it no longer works. How is that any better than tapes or vinyl?

In the future, these same types of bipeds will say, and probably are already saying that CD's should be phased out, and iTunes and streaming only is superior.
uh,
But if your "Cloud" disappears, or you can not access it, or your computer hard-drive dies, then what good was going that route? 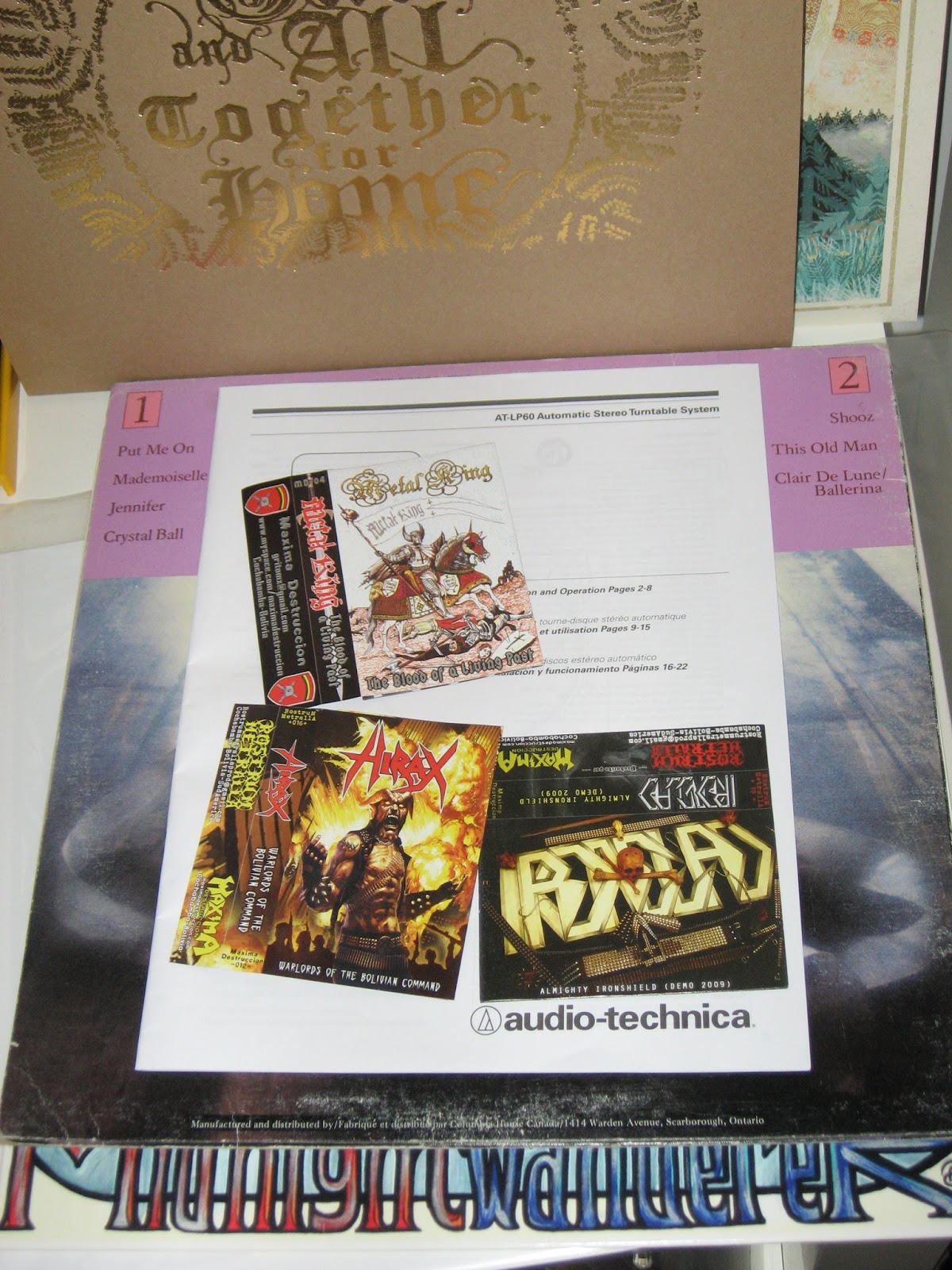