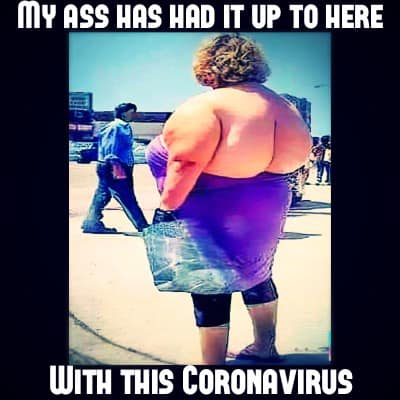 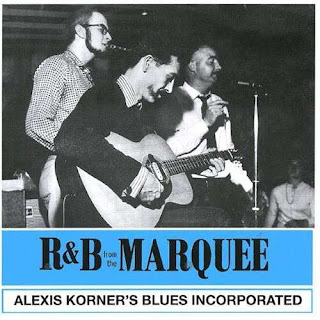 Alexis Korner's Blues Incorporated 1962 R & B from the Marquee 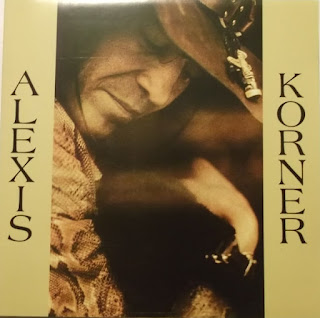 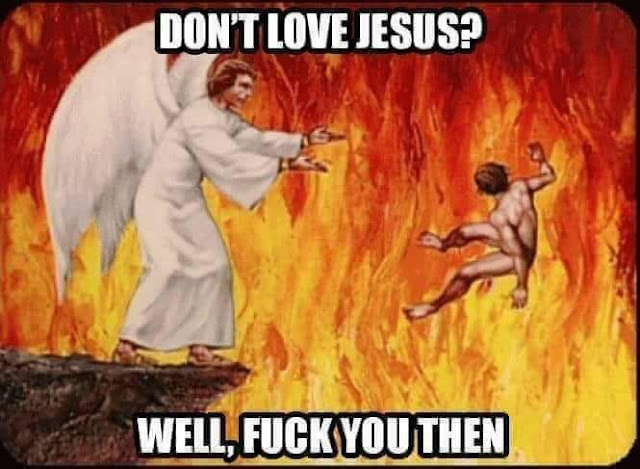 It seems everybody else hates winter and snow. Not me !
Snow and metal go hand in hand for whatever reason in Canada!
If you bitch about it, then fuckin leave. Gawdam pussies.

I can post a lot of thoughts and rants, but instead, enjoy something better.
An old video.

Too bad the fans never got to see all of the footage, as Mustaine was pissed off afterwards about the movie.
A lot must have been left out / edited out. 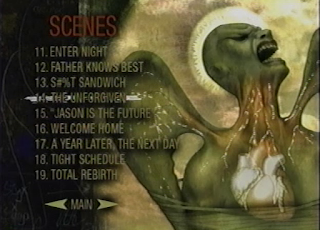 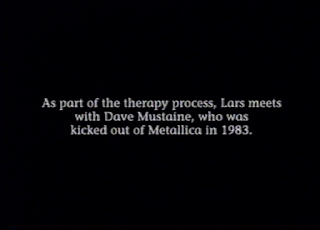 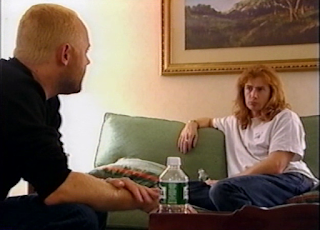 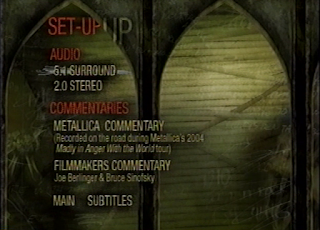 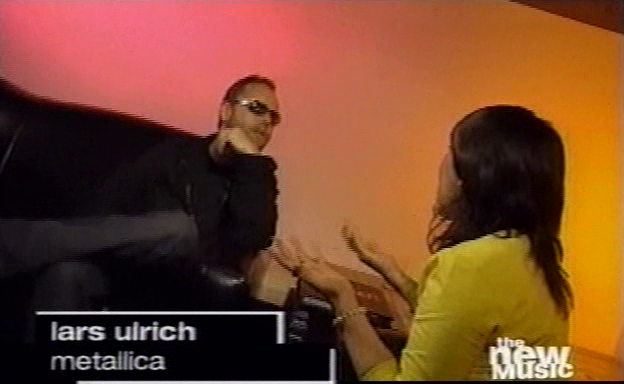 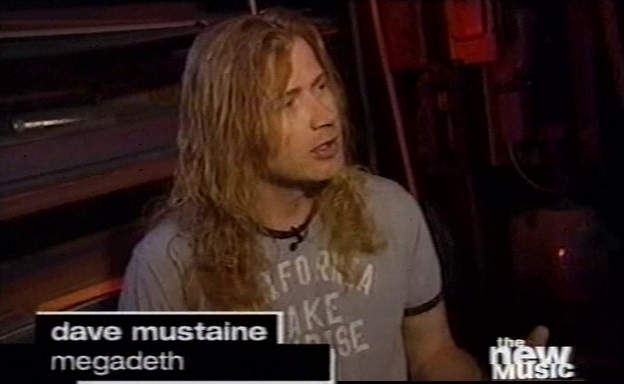 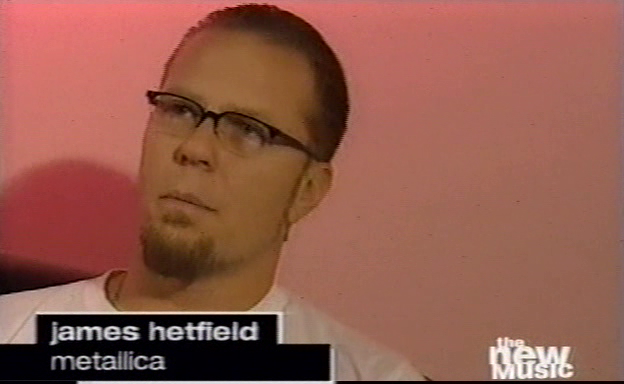 from The New Music (Toronto, Canada) weekly TV show.
- about Some Kind of movie, and Mustaine, includes a clip of Mustaine talking about movie.
at 7:34 AM No comments:

Rant of the day - weed

I was looking at some post at how employers discriminate how to hire if they have criminal records.

Once upon a time -
in the 1980s,
i was a teenage rocker/metaller that got into hc/metal/thrash and was pretty much straightedge most of the time.

If I was tested back then,
more than likely would have failed because a lot of basements were hot-boxed.
Even though I was not smoking, i was inhaling it.
In the 1990s, I finally got into smoking it everyday and could see the appeal.

the ONLY thing that ever came close to pot for relieving stress and bone/muscle aches was when I got morphine when I got cancer.

If someone is an idiot and claiming marijuana addiction, I say, they are probably full of shit, but I do not doubt if they have physical pain.

There is a legal pot store near me now, but 13 years too late.
I hate smoke. all smoke.
I will stick with vodka to get numb.

Bright Green - ''Knowing I Won't Do Anything Better''

I'd like to say a 50/50 chance I will attend, but considering the time of year, it means extremely hot humid weather and cramped TTC rides;
not to mention, do I really want to spend time and energy and a lot of money, when I can sit at home and be comfortable? Could spend that dough on alcohol and crank some tunes loud or watch movies.

Yes, it is about 5 or 10 years too late for me to really care, just like the Malhavoc '86 demo LP release and party/concert happening this weekend.
Meh.
I doubt I will order the vinyl either.
After decades of me (and I guess quite a few others) hailing the only era of Malhavoc that counts, (when they were true metal), now it looks like them and others are wanting to cash in.
Smells insincere, for example like Tom Warrior these days, when for decades he distanced himself from Hellhammer. 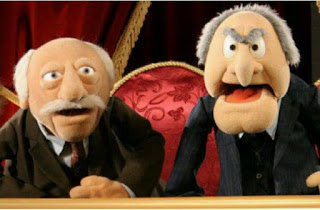 Got a boner again looking at her

https://en.wikipedia.org/wiki/Gillian_Anderson
at 5:24 PM No comments: