Birth School Metallica Death The Inside Story of Metallica (1981-1991) 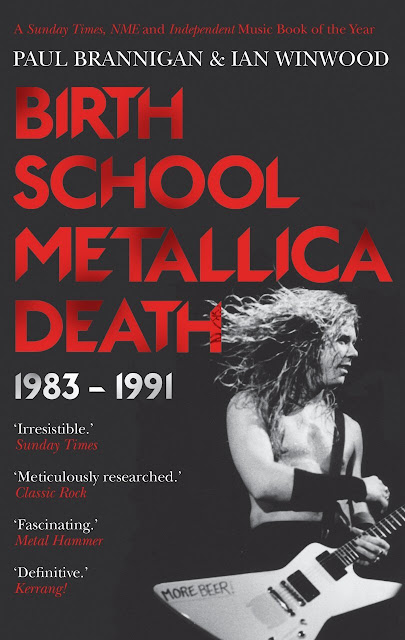 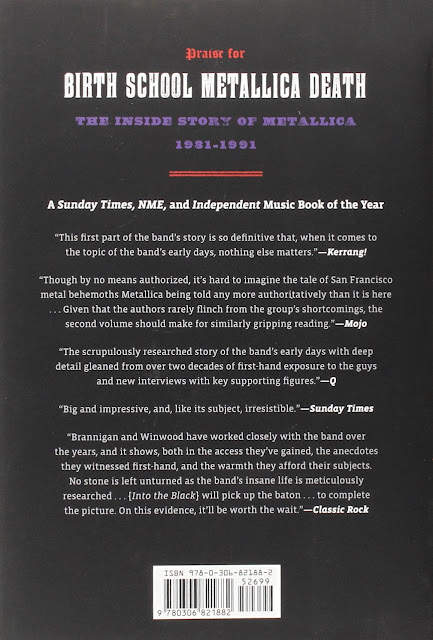 I finished reading this Metallica book after borrowing it from my sister.

I knew a lot of the facts, since I was a fan, and had bought a lot of rock/metal fanzines and magazines back in the 1980s.

It filled in a lot of details I did not know, so, it is a good history book on the band, for somebody like me that stopped caring about them as much (around 1990).

Cool that Toronto and Canada was mentioned a few times.

Some stuff I was reminded of, pissed me off.

They mention the  Kerrang cover from 1984 where Lars was spray painted (gold or silver).
I had that autographed by the band, and a few years later sold it for next to nothing to a book store.
There were no websites like today with eBay back then to make at least your money back and more. Used book stores, and used record stores were the parasites off anybody that was desperate for money.

The sequel is "Into the Black: The Inside Story of Metallica (1991-2014)" by Paul Brannigan (Author), Ian Winwood (Author), but I am not in a a rush to read that, as I think this period is when the band not only became worldly popular, but also a bunch of rock star fags

Maybe Megadeth also jumped on the rockstar bandwagon too, but for me the difference is, Metallica released only 2 of the greatest albums in metal, then kept adding filler tracks, starting with their "Master of Puppets" album.

Metallica have consistently gone downhill in quality ever since, even if they sold more records.

When the majority of records is sold by popstars, it does not mean that garbage is good.
The majority of people all over this planet also blindly vote for those that are deemed popular by the media.


There WAS a band member, or two, who did get it right.
Like Dave Mustaine ... 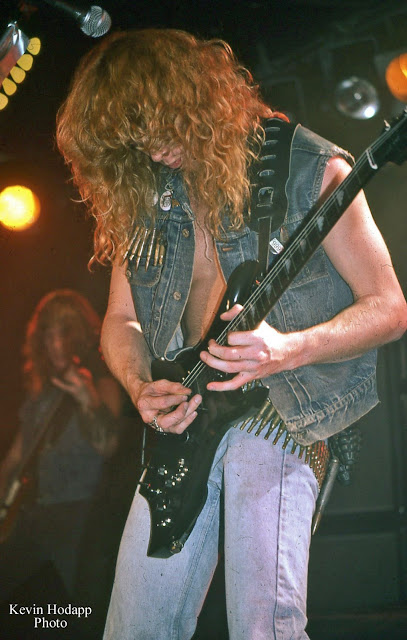 Megadeth for me since the debut "Killing Is My Business...And Business is Good", didn't start disappointing me until after they broke up in 2001. ...took awhile to enjoy the comeback albums for different reasons.

Everything (ex-Metallica) Dave Mustaine and his guys put out, even what many old fans thought was weak or simply hard rock, with the "Cryptic Writings" and "Risk" albums (trying to capture that dizzying heights Metallica / Black Sabbath / Ozzy-type success) always gave me songs I could relate to and enjoy, on EVERY Megadeth album......unlike Metallica's.

I had to cherry pick what I liked / enjoyed off Metallica releases, and smiled when the cover songs they played were always million times better than their stinky originals 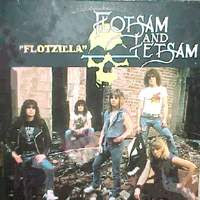 Not speaking for most real underground metal fans, but merely as one of them, it was a shame what Jason Newsted put up with.
The bassist joined his favourite band, the band he was inspired by, and modeled his own speed/thrash metal outfit on.
FLOTSAM & JETSAM's debut "Doomsday For The Deceiver"  was a power metal / high speed / thrash metal classic.
Imagine Metallica's "Ride The Lightning:" ,  Exodus' "Bonded By Blood" , and Anthrax's "Fistful of Metal" Lp's combined together.

If you buy the "Doomsday For The Deceiver" CD version , you get the bonus of their best song ever, an instrumental from a 12 inch single called "Flotzilla".! 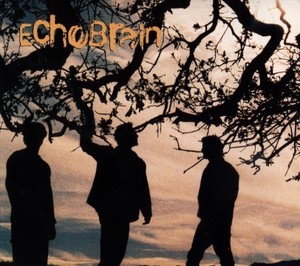 The money must have been pretty good for Jason to stick around, and be treated like a goof, or ignored, for all those years, to stay in Metallica.
I was glad to discover two years ago he was online and selling his debut Newsted - (2013) Metal EP / minii album CD directly to fans, autogrpahed also.
Was cool to buy an inexpensive T-shirt with it.

For unknown reasons, he pulled the plug on his last band, his website, everything.
Just as fast as he appeared, and started touring with Megadeth on Gigantour  , he was gone.

My only guess is too many so-called fans liked it, but never bought a copy like they would with an inferior Metallica album.
His album (2013) Heavy Metal Music LP was impossible for me to find to buy  (I do NOT buy through Amazon, CDBaby, or similar corporate giants), and later, finally discovered the vinyl was on  Discogs  around the time the announcement happened. 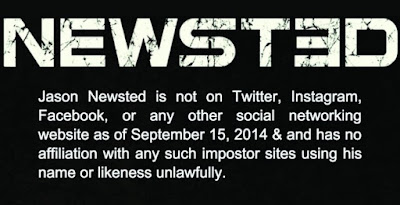 https://en.wikipedia.org/wiki/Newsted
and...
Newsted's story, generally from what I know of it, through the internet, magazines, and books like "Birth School Metallica Death" is an old familiar one. Reminds me a lot of another  bass player, Bill Wyman. 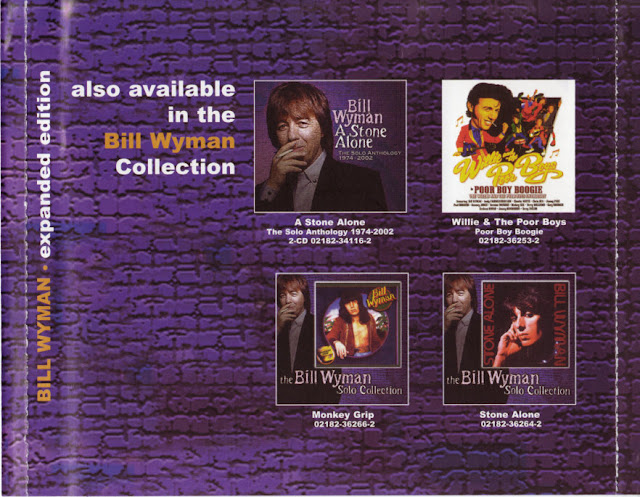 Yes, Bill Wyman of The Rolling Stones went through a similar band experience, just not any hazing / pranks for years like Newsted endured.

Wyman kept his mouth shut, played, and took whatever money the band gave him, but kept his sanity by staying away as much as possible.
If his book "Stone Alone" is true, Bill Wyman was a sex addict and relieved his stress of hardly getting his songs onto albums, by having a LOT of women
Probably as much or more than Mick Jagger ever has had, but Wyman is one of the most discreet gentlemen in the world or rock...or he had the luxury of the press not caring what he did as he was not Jagger or Keith Richards.

This article / rant won't stop any of you Metallica fanboys from still buying their shit and paying ridiclous prices for concert tickets.
meh.
they helped kickstart the underground scene with some of the coolest stuff along with Venom and Raven and Exciter and countless other bands, so will never completely kick them to the curb.