On July 31, 2015, Piper died in his sleep after a heart attack, at the age of 61, in his home in Hollywood, California.Piper is survived by his wife, Kitty, their four children and four grandchildren 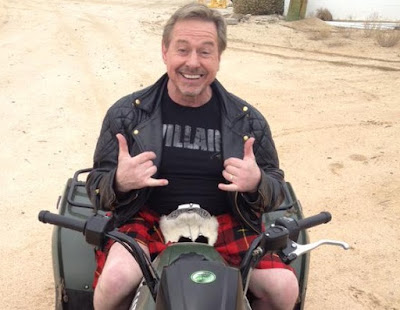 Bummer....
For a lot of us, he was one of the funniest guys and greatest wrestlers.
Well, let us check out one of the last releases by Roddy !

Email ThisBlogThis!Share to TwitterShare to FacebookShare to Pinterest
Labels: wrestling