I posted these pics on facebook about 3 years ago (when I still had an account on that stupid site). 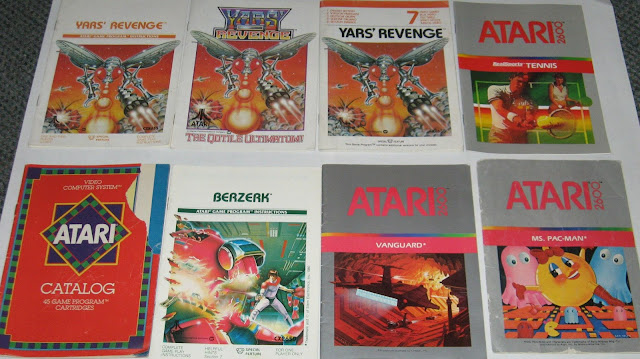 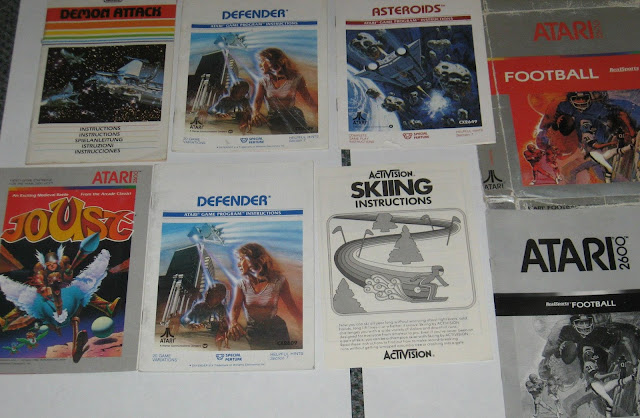 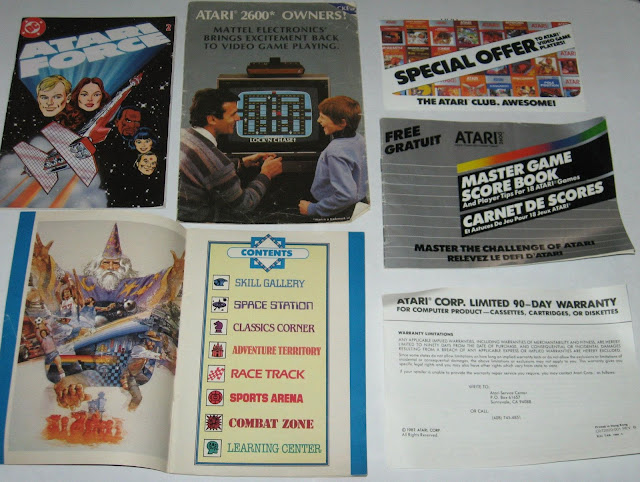 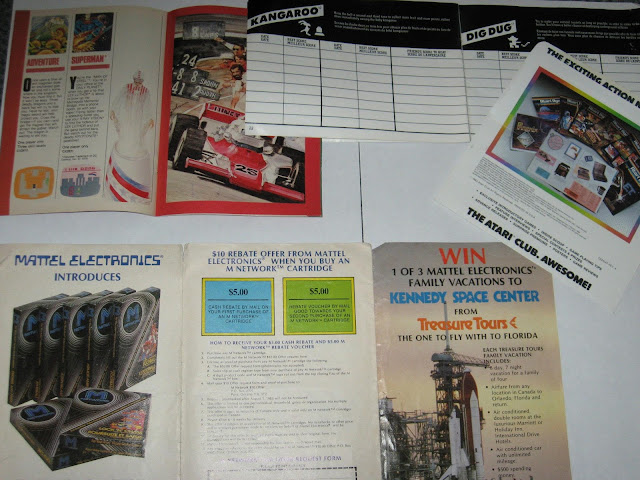 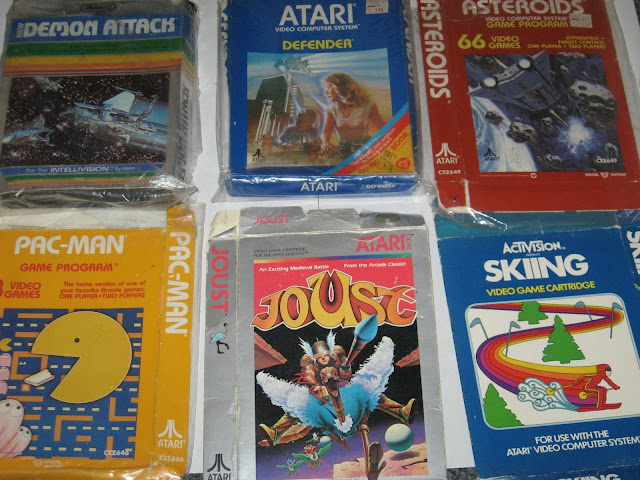 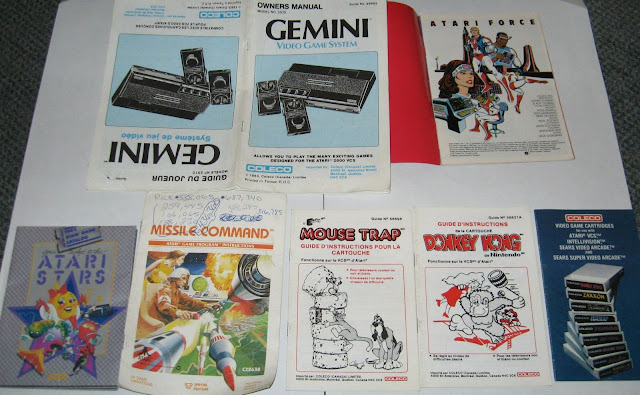 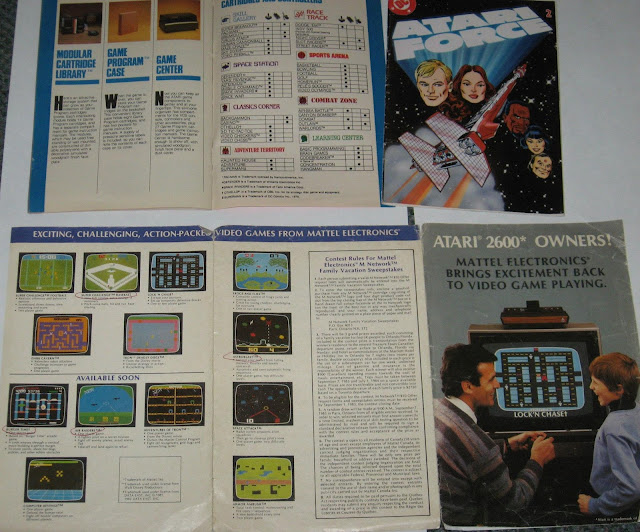 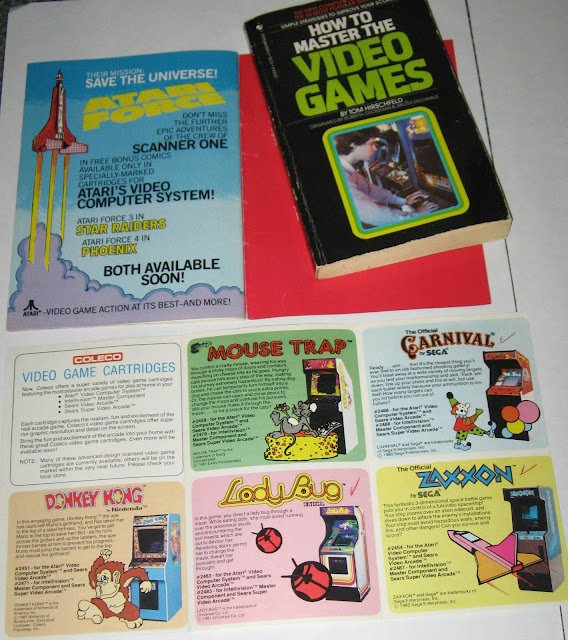 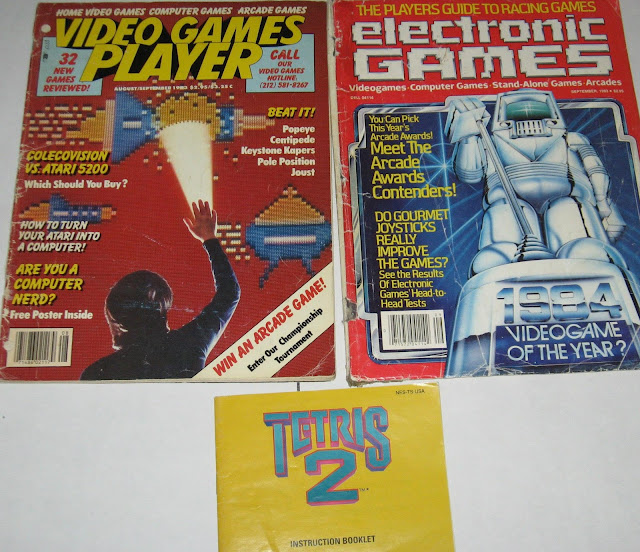 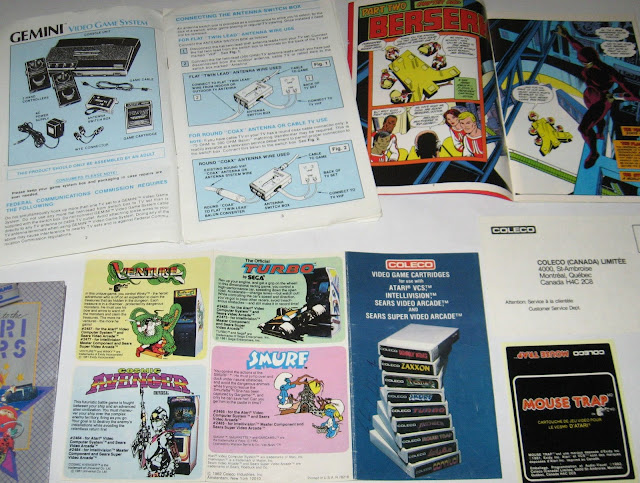 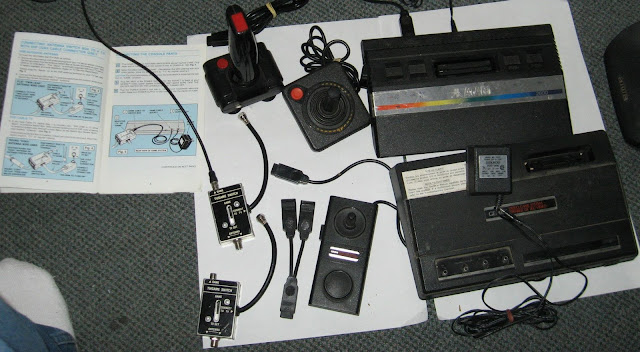 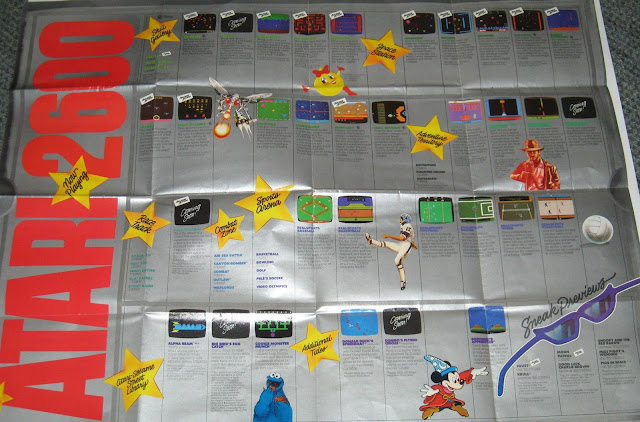 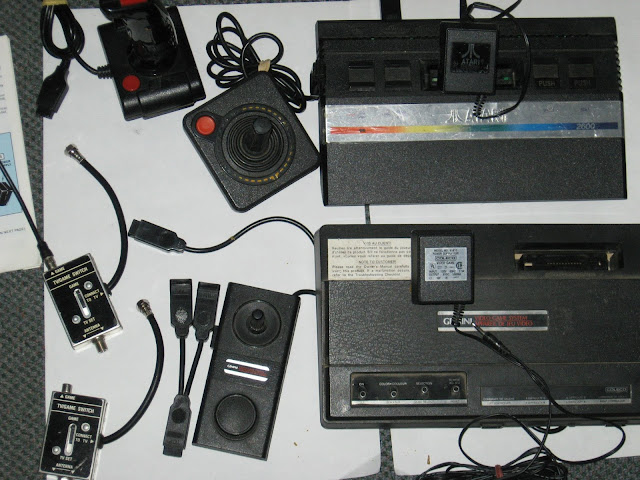 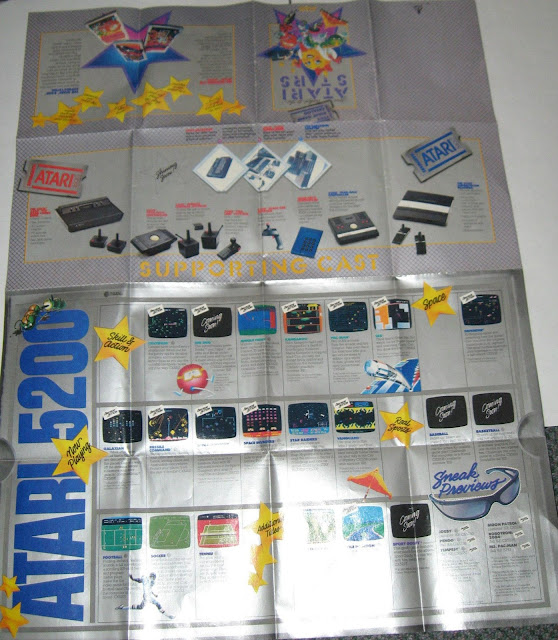 yes
This is the Gemini console below with the 2600.
The Gemini was a clone, it cost less, came with 2 games, MouseTrap (i traded MouseTrap away for  Planet Patrol with a highschool friend in Grade 9), and Donkey Kong, plus it had superior hand paddles/controllers.

By the time my Mom finally bought it for me and my sister,  (after a LOT of nagging to spend the $100+ ,
ha ha!), everybody else was rocking the Atari 4800, Intellivision, Colecovision, etc..
Anyways, the 2600 was needed, as I had blown a ton of money (and maybe broke?) at the back of many variety stores; filling video-game machines with quarters for like -
Asteroids, Galaga, Defender, Ms.Pacman, DonkeyKong, Galaxian, etc 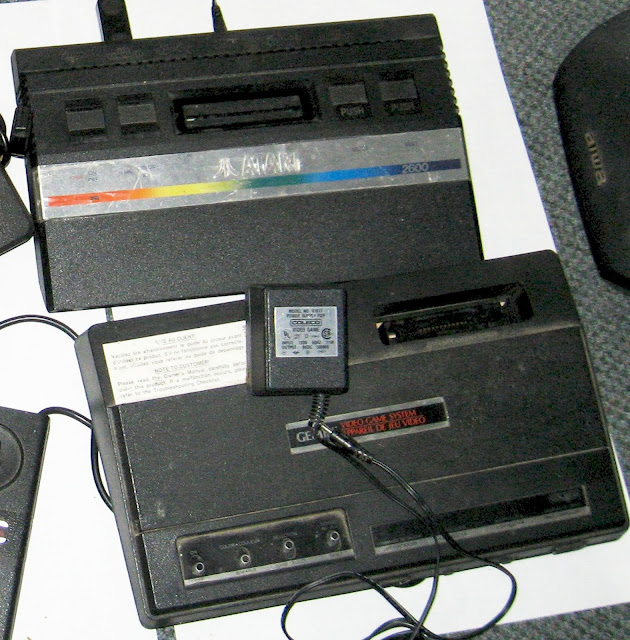 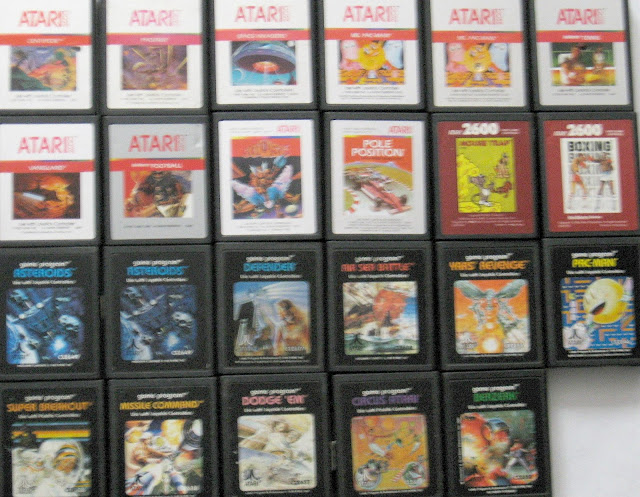 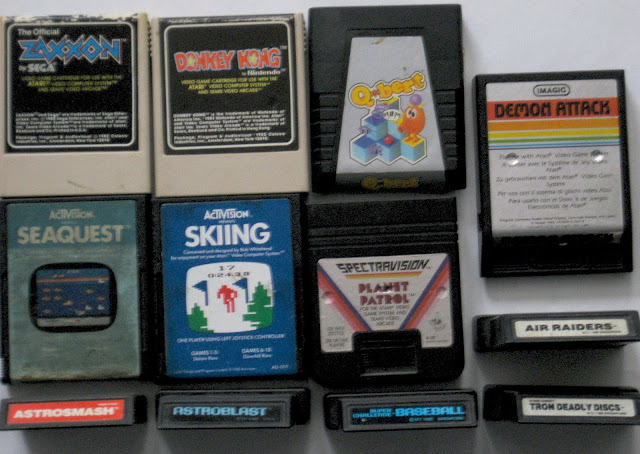 Should have made some CD-R copies..
Only have a few copies of PC games left, like Delta Force: Land Warrior.


By the time I was told of other games many, many years later (2001?) with realistic life-likegraphics , like HALO or Call of Duty, I had lost most of my enthusiasm for First Person Shooters and for electronic games in general.

Email ThisBlogThis!Share to TwitterShare to FacebookShare to Pinterest
Labels: electronic