After yesterday's post, here, let us get back to just fun stuff.

A bunch of photos saved from around 1999, when 640 AM radio in Toronto became MOJO, the "GUYS" radio station.
It was sistered with the hard rock Q107 FM radio station.

Katia from Quebec, became an obsession of mine for a little while. The brunette started appearing in the newspaper more often than being merely a Sunshine Girl pic of the day, but also endorsing cigars, expos, and featured in Playboy.

http://en.wikipedia.org/wiki/List_of_Playboy_Cyber_Girls_of_the_Week
2001 February Week 4 Katia Corriveau*
A * denotes that the model was later selected as a "Cyber Girl of the Month."

Mojo Radio logo used from 2001-2004
On April 23, 2001, the station re-launched as Mojo Radio, a talk radio format aimed at the male demographic. The station also changed its call letters the same day to the current CFMJ. The new format featured programs hosted by Humble and Fred, John Derringer, Phil Hendrie, Mike Stafford, Andrew Krystal and the syndicated Coast to Coast AM, John Oakley replaced Scruff Connors who had taken over from Humble and Fred in the morning show; the latter pair left for hot adult contemporary station Mix 99.9. Krystal moved to part-time work at CFRB and CKTB before moving to Halifax. Derringer's Mojo show was discontinued as he concentrated on his marquee morning show on "brother station" Q107. 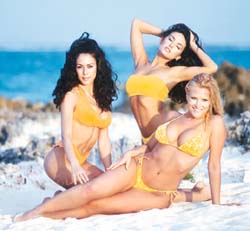 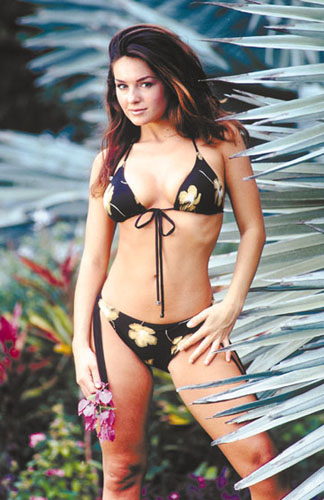 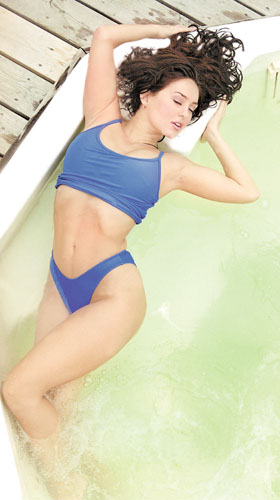 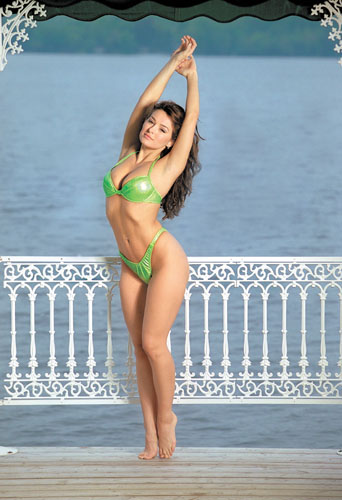 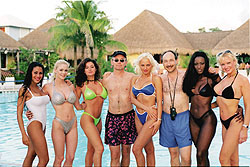 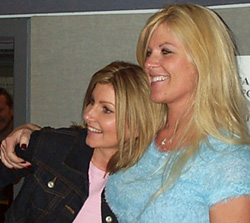 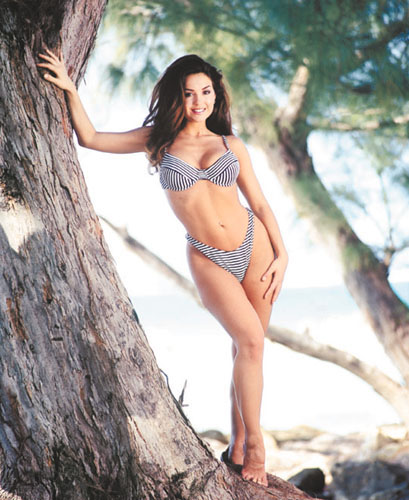